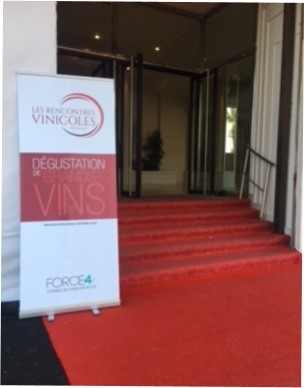 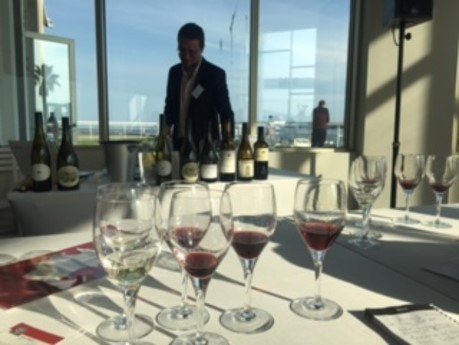 Australia vs France12x larger than France 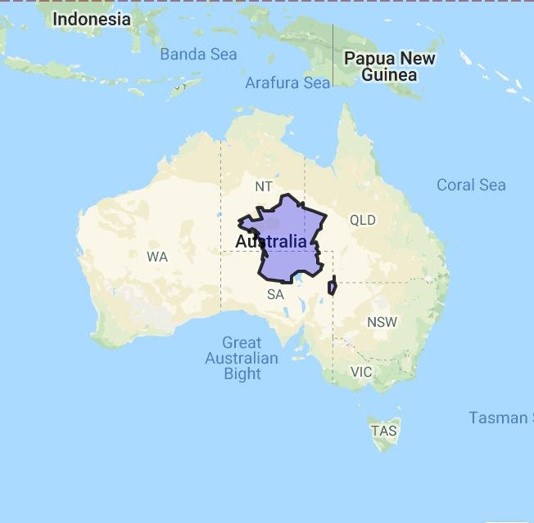 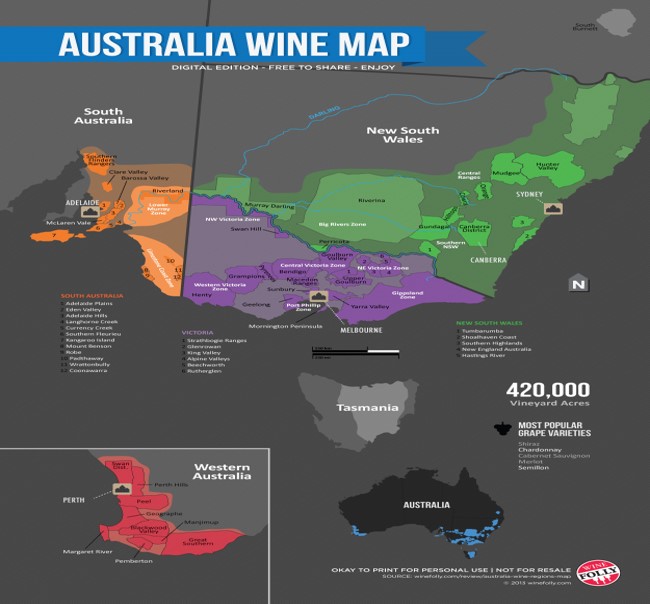 Australia’s main vineyard produce is Shiraz followed by Chardonnay. The two varieties make up 44% of the total wine production. What the production totals don’t say is that Australia is trying to diversify. Many of the Chardonnay and Shiraz plantings are being ripped out in favor of Cabernet Sauvignon, Pinot Noir and Sauvignon Blanc.

The largest wine production region by far is South Australia.

One major city in South Australia is home to the Australian Wine Research Institute (awri). AWRI is responsible for much of the world’s research on dry farming techniques and commercial wine operation. Besides South Australia, keep your eyes peeled for the two up-and-coming wine regions: Western Australia and Victoria.

The three major wine regions in Australia by shear volume are South Australia (50 % of all the country’s production), New South Wales and Victoria. South Australia and NSW tend to be more famous for their warm climate varieties such as Shiraz and Cabernet Sauvignon whereas Victoria is known for cool climate-loving Pinot Noir. 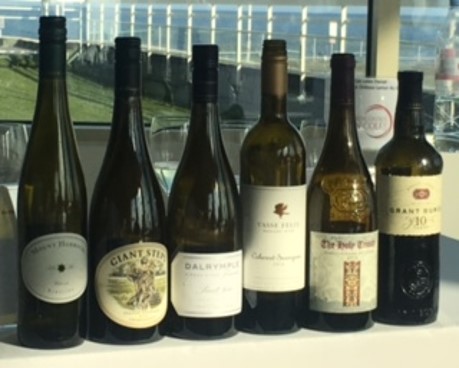 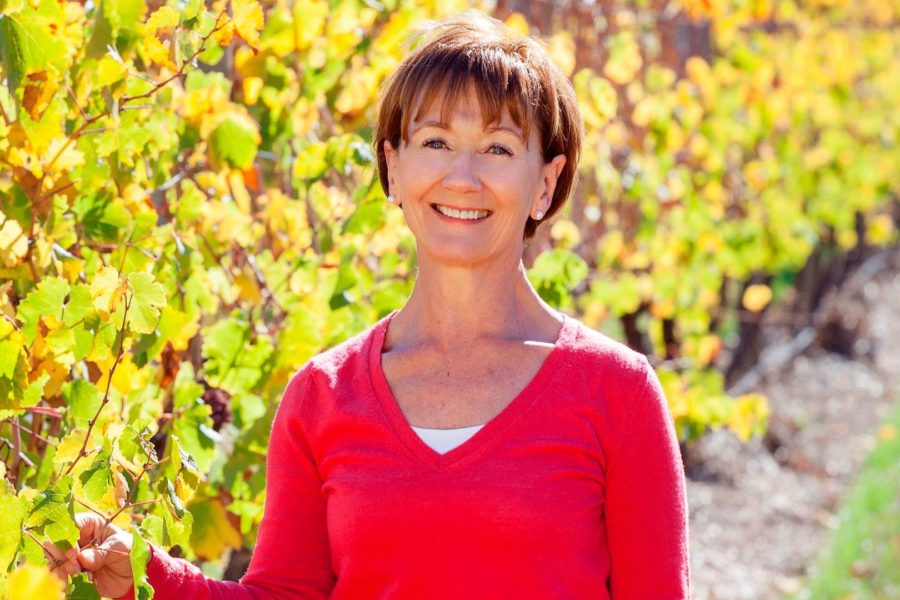 After noticing the estate listed for sale in the classified section of The West Australian newspaper, The Holmes a Court Family acquires Vasse Felix. The Family has remained owners of Vasse Felix since.

The first vintage of Vasse Felix Classic Dry White is made. 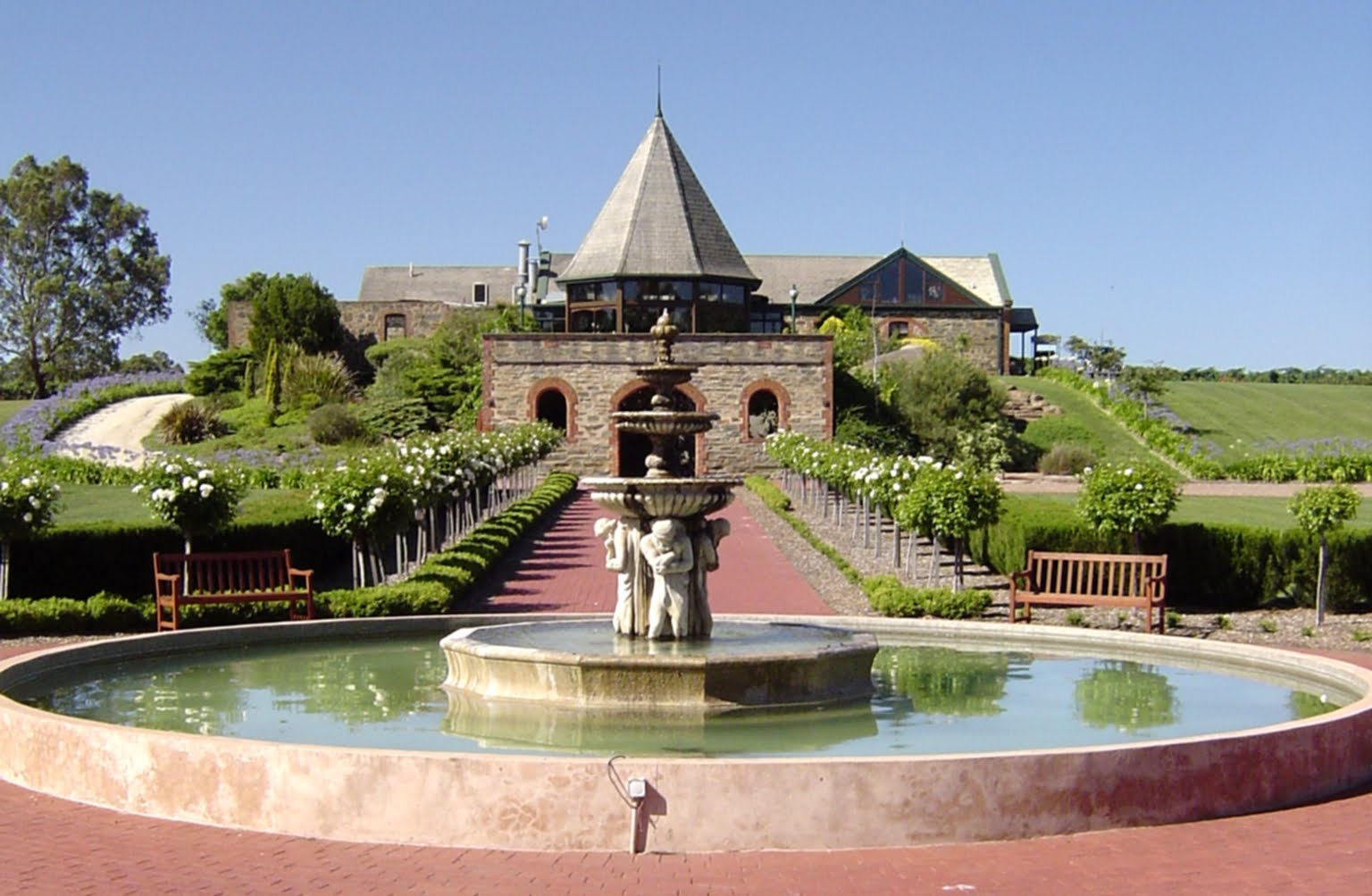 So far, wine-makers have escaped the worst of the crisis. Their business is so important to the local economy that it has been guaranteed water. But for other inhabitants of the Murray-Darling basin, a vast expanse of land the size of France and Germany combined, the consequences are much more serious.